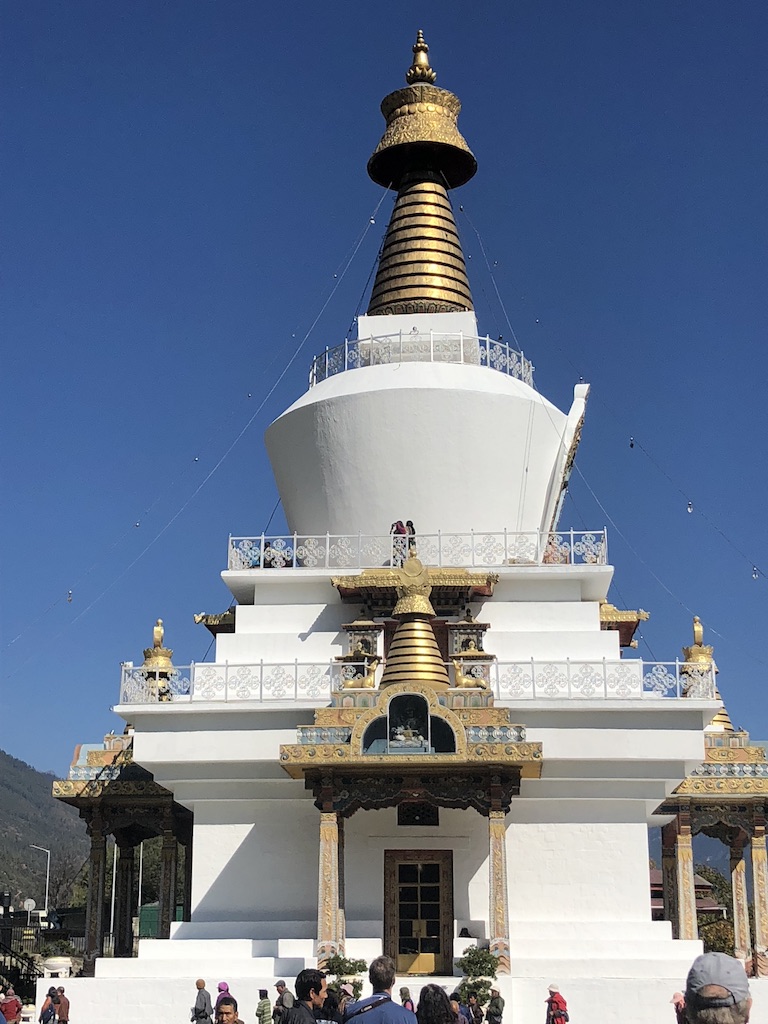 a mnemonic device to remind me:

hidden in each heart is
the seat of the divine,
the neuro-center of humanity and wisdom
which calls me to use my mind and live in my heart.

tacked onto the wall next to the door from the garage into the laundry room
is a Bhutanese prayer wheel. when I remember, as I cross the threshold,
I spin it clockwise, just as the elders of Thimphu circumnavigate
the National Memorial Chorten daily for hours.

screwed onto the wall just inside my meditation room is a panel
with three prayer wheels from Tibet. I spin them
when I enter and when I leave the room
when I remember.

Flying Into the Eye of the Asian Hurricane

from our p-o-v at the visitor center along the tree line
they land in plain if distant sight (aided by telescopes);
their choice of landing spot is open and clear
that they may spy lurking predators

this cloistered land nestled between the peaks of the Himalayan Range
and the plains of the Brahmaputra River;
this epicenter of Asia, surrounded by behemoths in a cycle of billions:
cacophonies of busyness and survival in megalopolises and villages,
on plains, plateaus, deltas, mountains; in forests, deserts, valleys, riverbeds,
with landing strips, railroad tracks, roads paved and not,
that criss and cross, mount and slide, lead and follow

this unconquered land, nearly inaccessible so free from invasion,
beyond Aryan, Greek, Moghul, and Sino thrust:
the force of empire nudged by greed but unable or unwilling
to penetrate this terrain protected by geography

these high-elevation flyers from high plateaus
must struggle between the highest peaks
to the cultivated Phobjikha Valley for a more temperate winter
and the barley harvest, evolving dependency on adoring humans

who at Gangtey Monastery above the north end of the valley
celebrate their arrival at the annual festival
drawing folks and visitors from near and very far
in devotion and curiosity and hopes and prayers
that their cranes and their southern habitat
maybe preserved in the climate of our century,
from natural predators on the ground
and the global predation of civilization

they suit each other:
mystical creatures and humans
in natural harmony
in the eye of the Asian hurricane. 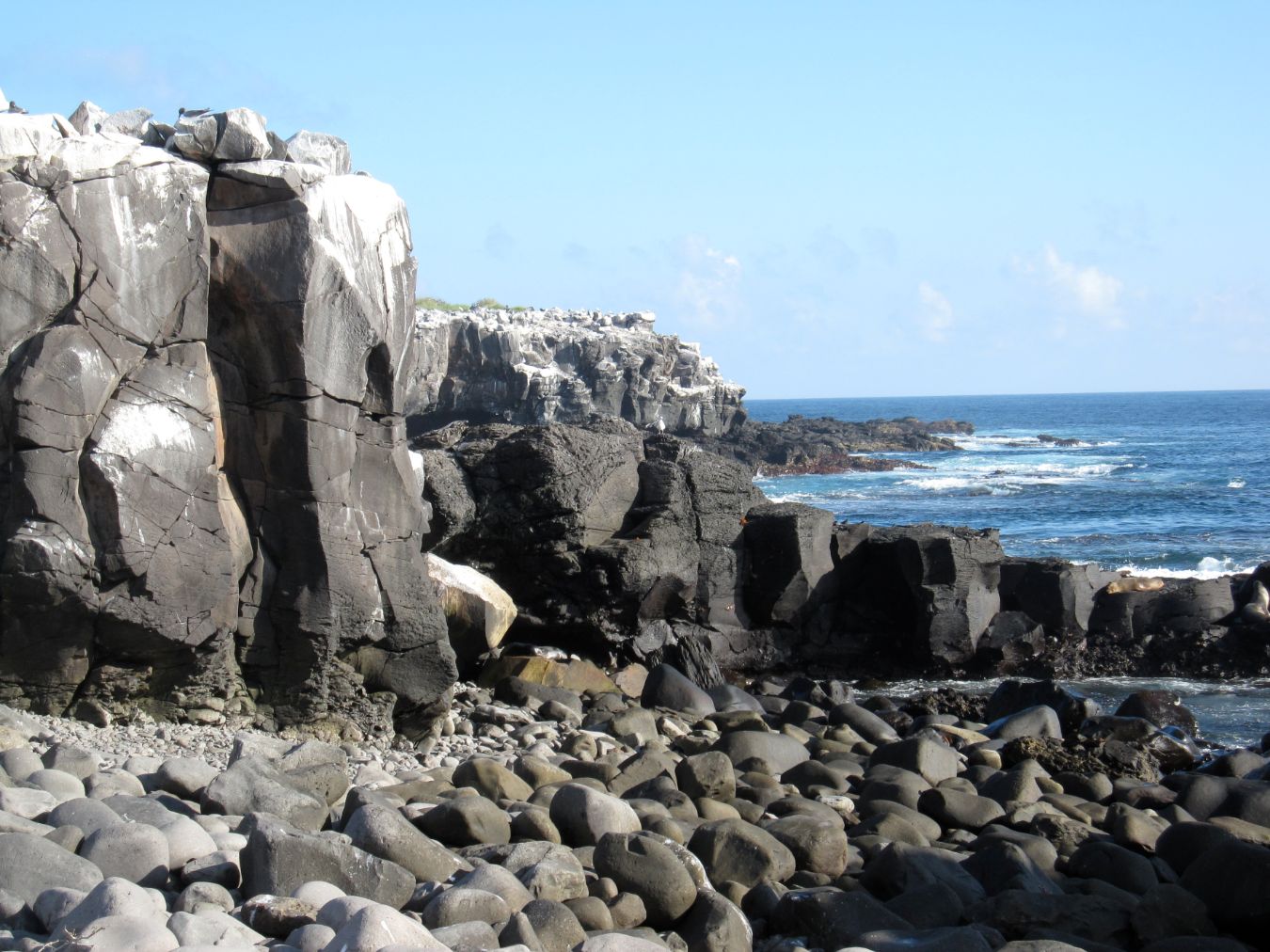 yoke me to you,

and all our creatures.

vital coach,
atmospheric
encourager,
vessel of experience,
an exemplar of practice,
mirror of the best self
in the present moment

the student,
wisdom itself,
abode of reality,
in turn returns
the favor

trees don't practice
on their own:
the teacher
is vital 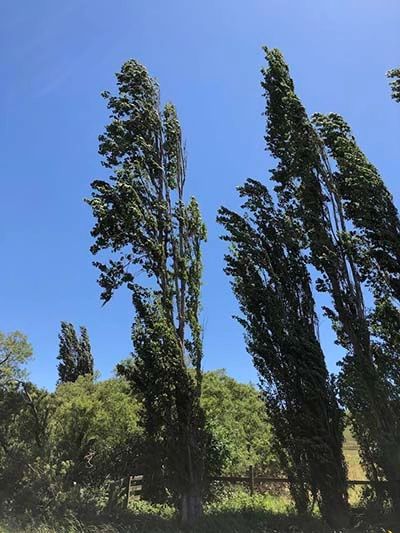